The American pit bull terrier has earned a nasty and not wholly deserved reputation for viciousness, stemming in part from its history. These puppies were originally bred to goad bulls during bullfights and for sport dog fighting. However, if socialized early and properly, these dogs can become very gentle and loving pets.

Height: The red nose, blue and standard American pit bull variants all range between 18 and 22 inches in height when fully grown.

Weight: An adult American dog will weigh between 30 and 60 pounds.

Coat: All of these dogs have shiny, thick, short hair. The blue pit bull takes its name from the unique hue of its fur. Other variants of this breed display a full range of colors, including primarily white, caramel and chocolate.

Ears and Eyes: The rare red nose type not only has a red nose, but also red eyes, red lips and red toenails. All variants have round or ovular eyes and floppy, medium-sized ears, which some dog owners choose to crop.

Tail: The American pit bull has a short, narrow, whip-like tail that tends to be very active.

The dogs that have been properly socialized are loyal, courageous and friendly, even to strangers – much like their Boston terrier cousins. However, they often display hostility if they're not trained right. American terriers tend to be aggressive towards other dogs of the same sex. Because of their somewhat unpredictable nature, this breed isn't a good choice for a family pet. 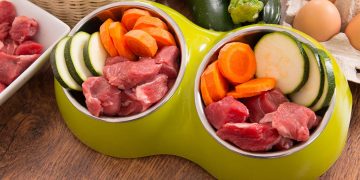 The Pros and Cons to Feeding Your Dog a Raw Diet

Alison Wood
/
Want to know more about a raw food diet for dogs? This diet may include fruits, vegetables, dairy, eggs and meat. Here's what to consider.
Continue Reading

Training: Put these puppies in obedience school early in their lives and keep a firm but gentle hand during training. For all their bad publicity, this breed is fast-learning and intelligent. Investing in proper training will almost always yield an obedient and safe pet.

Ideal Environment: Given the high energy levels these dogs display, a home with plenty of space and an enclosed yard is best. Pit bull terriers function best in a single-pet home.

Feeding: Given the energetic nature of terrier types, they generally need a robust diet that delivers the calories they need to maintain their levels of activity.

Grooming: Generally, it's necessary only to brush or chamois the coat of an American type once a week or so, since these dogs have short hair. Bathe only when necessary, as this breed doesn't particularly like water.

Exercise: Vigorous daily exercise is best for these dogs, as they're as energetic as the tireless husky. However, it's best to keep them leashed. Riding a bike with the dog running alongside is an ideal activity.

Health Problems: Like all dog types, these dogs are prone to breed-specific health issues. American terriers frequently suffer from parasitic skin infections and heart murmurs. They also have a greater-than-average incidence of dog allergies and tend to develop hereditary canine glaucoma and cataracts.

Kennels for these dogs are often left with dogs that end up on the adoption block, since this breed ranks highly among the most abandoned, with many pet owners paying to kennel their dogs then never coming back to pick them up. Purchasing a puppy from a reputable pit bull breeder will generally cost between $500 and $1,100. Don't deal with puppy mills, since these farms subject their animals to poor living conditions and don't prioritize the health of their puppies. 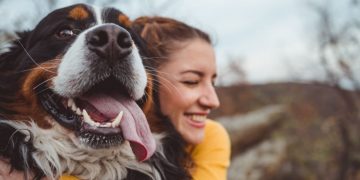 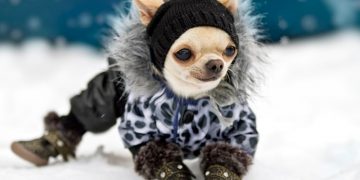