Affectionate & Loyal: A Guide to the Maine Coon Cat Breed

Taking its name from the state of its domestic origin, the Maine coon cat has distinctive shaggy fur and a big-boned, rectangular body. Legend holds that Maine coons are partially descended from raccoons, a folktale which explains their typically dark eye markings, even though such a cross is genetically impossible.

Nobody knows quite when or how Maine coon cats first found their way to the Americas. A famous story claims that Marie Antoinette, former Queen of France, sent her beloved long-haired cats to the United States in a ship but was executed before she could join them. Her cats, as the story goes, made their way across the Atlantic and mated with domestic short-haired breeds to produce the Maine coon.

Size: Maine coon kittens typically grow up to weigh as much as 18 pounds in adulthood, making them one of the largest domesticated cat breeds in the world.

Coat: The fur of a Maine coon cat is medium or long in length. Its coat hangs shorter over its shoulders and longer around the tummy and tail. Thanks in part to its North American origin, this breed generates a thicker coat during cool seasons, which it sheds in spring. Coats show a variety of patterns, from solid colors to tabby cat markings.

Tail: These cats have unusually long tails, which are covered in fine but puffy fur. 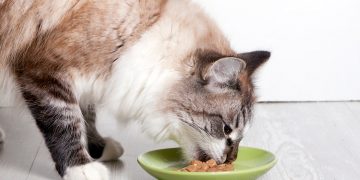 DIY or Brand Name?: How to Choose the Right Food for Your Feline

Alison Wood
/
You want to feed your feline the best cat food, but how do you know what that is? The trick is finding something quality that also fits your budget. Here are ...
Continue Reading

Despite their rugged appearance, these cats are exceedingly gentle and carry themselves with dignity. They display dog-like loyalty to their owners and are generally cooperative, affectionate and highly intelligent. Maine coon breeders note that these animals make exceptionally good choices for multi-pet and family households, as they get along well with children, dogs and other cats.

Grooming: Though their medium-to-long hair can cause shedding problems, these cats don’t need as much grooming as their shaggy coats suggest. Occasional brushing is a good idea, and cats with longer coats can benefit from professional manicuring. Oddly, this breed takes to water quite well, so most owners don’t have trouble coaxing their Maine coons into the tub.

Activity Level: While playful, these cats aren’t overly active and are perfectly content to lounge in their owners’ laps. That said, they’re natural hunters and will gladly chase down any mice that might find their way into your home.

Average Lifespan: A Maine coon kitten that spends most of its life indoors can live to be as old as 15, or even older in some cases. More active cats that live in rural areas are prone to developing feline arthritis and the other health concerns associated with the breed more rapidly, dropping their expected lifespan down to about 9 years.

Deal with reputable cat breeders who offer parentage certification and guarantee the health of the kittens they sell. Most Maine coon kittens for sale through good breeders command between $400 and $1,000.

As an alternative, connect with Maine coon cat rescue resources by contacting your local SPCA. They’ll be more than happy to help you find an adult cat in need of a loving new home, and you’ll save some money compared to the cost of buying a kitten through Maine coon breeders. 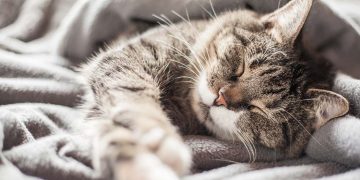 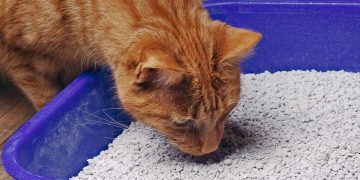