Prevention and Treatment of Heartworm Disease

Prevention of Heartworms in Dogs

Heartworm is a parasitic roundworm that spreads among hosts through mosquito bites. While it can infect many animals, the most common host is the dog. The small, thread-like worm is called "heartworm" because the adult reproductive stage of its life cycle takes place in the right atrium of the host animal, where it may live for years afterward.

Though heartworm can result in serious disease if left untreated, prophylactic measures do exist, and every canine companion should be equipped with the knowledge to defeat this ailment before it ever occurs.

The reason that heartworm still runs rampant in dog populations and that preemptive heartworm medication is preferred to later treatment is that dogs show absolutely no signs of heartworm infection during the six months prior to the maturing of the worm. Even after full adult infection, many dogs, especially less active canines, will continue to show little or no sign of infection. However, active canines, and those with more severe infections, will display a cough and early exhaustion from exercise. More advanced cases will eventually progress to severe weight loss, coughing up of blood, fainting and finally, congestive heart failure.

Once the pet is diagnosed, its kidney, liver and heart function must be evaluated to determine the level of risk associated with treatment, since such treatments can include aggressive use of arsenic-based solutions to kill the worm. 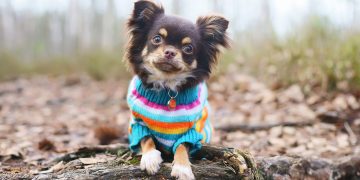 Lively and Confident: A Guide to the Chihuahua

PlusPets Staff
/
The chihuahua is popular among people who live in apartments due to their small size. However they are confident and lively dogs.
Continue Reading

After treatment, the dog must rest and reduce exercise for several weeks in order for its body to wholly absorb the dead heartworm without consequence. Otherwise, dead worms can break loose and travel to the lungs, possibly resulting in death from respiratory failure. If the heart involvement is substantial, surgical removal of the heartworm may also be an option.

Fortunately for the canine population, heartworm medicine is available as an effective preventive measure. These medicines take the form of chewable tablets that are administered to the dog orally on a regular, usually daily, basis. The most popular and reputable options include Heartgard, Sentinel, Interceptor, Pfizer Filaribits and Advantage. The pet owner should undertake basic research in choosing which tablet to use; while their differences are mostly cosmetic, some versions are coupled with flavors or additional benefits such as flea control. 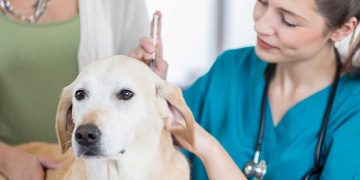 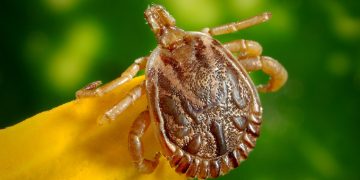